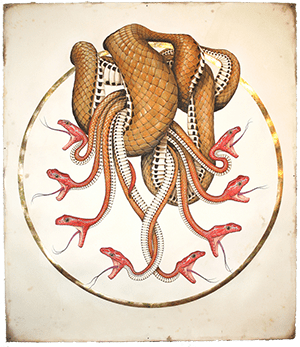 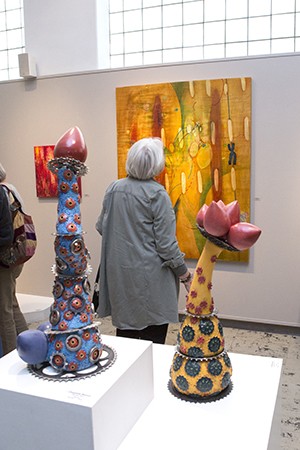 November 6 – December 5, 2015
Celebrating its 60th year at the Larson Gallery, this exhibition showcases the most current and progressive work being produced in the area. Juror is Greg Kucera, owner of Greg Kucera Gallery in Seattle. Over $3,000 in awards will be offered. 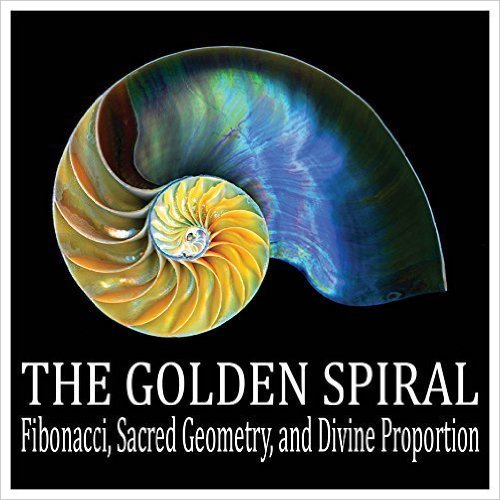 An exhibit that explores the Fibonacci sequence, discovered by Leonardo Bonacci (c.1170-c.1250), and the Golden Ratio in design and appearance in nature.

March 10 – April 16, 2016
A national juried exhibition of art that serves a utilitarian purpose—how the artists express their self through items such as clothing, textiles, jewelry, tableware, tools, fixtures and furniture. 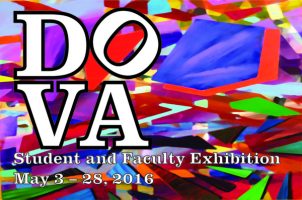 More about this exhibition 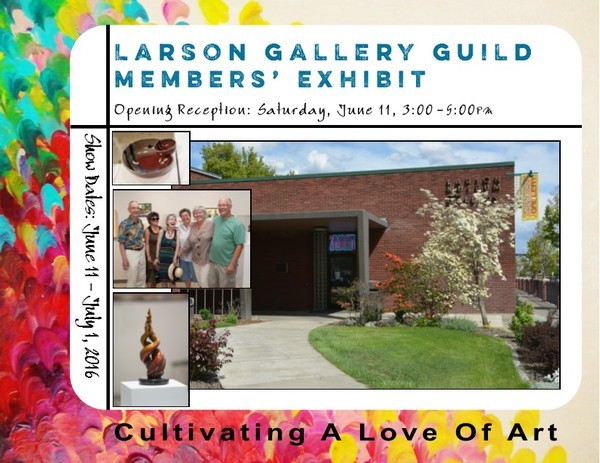 June 11 – July 1, 2016
A popular non-juried exhibition that pays tribute to the talented and creative members of the Larson Gallery Guild.